Why do we need to test our Fire Alarms?

Fire Protection systems must be fully operational 24 hours a day, 365 days a year. Servicing Fire Alarm Systems is just as important as installing them in the first place and is a legal requirement.

Fire Alarm testing is essential to ensure that the system is in full working order and is a requirement under BS 5839-1:2017

How often should Fire Alarm Testing be carried out?

Quarterly for systems with lead acid batteries otherwise 6 monthly (periodic) and annually. A more frequent service schedule may be put in place if the responsible person or service engineer feel that it is required.

What is the procedure for testing?

There are 3 different types of smoke detectors:

Optical – work on the principal of infra red light refracting off smoke particles entering the chamber. This makes the detectors more sensitive to smouldering fires such as modern fabrics or furnishings. Also more prone to false alarms from steam or dusty environments.Testing of the switch mechanism of every manual call point

Beam Detectors – works as an infra red beam is emitted from the transmitter (TX) to the receiver (RX), which detects any obstruction by smoke.

Ionisation – works on the principal of charred smoke particles passing between two electrodes causing a small current flow. This detector is more suited for fast flaming fires such as paper/wood. Also more prone to false alarms from burning smells outside kitchens etc.

There are 2 types of heat detectors:

Rate of rise – these detectors will respond to a sudden increase in temperature and also have a fixed element in case of a slow smouldering fire. Most suitable for areas where is a smoke detector is undesirable i.e. a staff room.

Fixed temperature – have a sensing element which operates the detector when a particular temperature is reached. This type of detector is ideal for rooms where a rate of rise detector would not be suitable such as a kitchen or a boiler room.

How much will it cost?

Costs will depend on the type of building and the number alarm points and heat and smoke detectors to be tested and whether testing takes place while the building is manned or vacant.

Since we were founded in 2006, Comply2 has built a first class reputation providing compliance services to a range of national companies and local business.

Compliance doesn’t have to be a headache. Talk to Comply2 about our range of services: including PAT testing and fire extinguisher servicing.

Find out more about one of our other services

At Comply2 we offer a range of services to fit all budgets - all to make sure your business complies with current legislation.

“Engineer was punctual as always. Service carried out quickly and efficiently. Comply2 was happy to fit into our schedule to minimise disruption. We have used Comply2 for a few years now and would have no hesitation in recommending to anyone else.”

“We had just over 2800 items pat tested with no disruption to the workforce whatsoever. Comply2 carried out the testing at a time to suit our business which was greatly appreciated. We will continue to use them for any future work.”

“Have used P&R for a number of years now and find them very professional. The engineer’s know their job and do not mess about they get on with the job. The office are very helpful and keep you updated, so thanks Comply2.”

“We had our Portable Appliance Testing carried out by Comply2, from the outset they were very easy to deal with arranging dates times etc, any documentation that was asked for was promptly emailed to us prior to any work starting. The engineers turned up on time, complied with all site rules and carried out their work in a professional manner causing as little disruption as possible. We were supplied with all our documentation within a few days. I would not hesitate to recommend Comply2.”

“Comply2 were introduced to me through recommendation. From the onset the service I received was exceptional. I have a difficult client who regularly changes the goal posts yet Comply2 were able to accommodate every change from last minute cancelations to last minute instruction to proceed. Always friendly, polite and professional from pre to post works. Submission of reports were received promptly and are well presented containing all relevant information. I have no doubt that I will continue to use Comply2 for PAT, and Fixed wire inspections. I have recommended Comply2 to colleagues within my business and can see a long working relationship developing.”

“The work was carried out to a very high standard, the young chap who carried out the test was very professional and worked to a very high standard leaving everywhere he worked clean and tidy. He explained everything he was doing and didn’t complain when asked to wait until a room was free for him to enter, due to the nature of the work that we do treatment rooms are in use constantly, this wasn’t an issue for the young chap. We will definitely be using this firm again.”

“I have used Comply2 to carry out PAT testing at two very prestigious locations in Scotland both Celtic Park and Gleneagles where I am now Facilities Manager. I have found them a very professional organisation and there staff and management are a pleasure to deal with.”

“Very reliable and trustworthy company, it’s a pleasure to work with Comply2. The professionalism of their team is also exceptional.”

“Diligent and knowledgable from both organisation and team.”

“We find Comply2 very professional and have a wide knowledge base in their profession. We look forward to working with Comply2 in the future.”

“We have built a good relationship over the last 3 years. Comply2 staff are very client focussed. From our perspective the entire process from instruction of the inspection to completing the follow up repairs runs seamlessly. I am very happy to recommend them.” 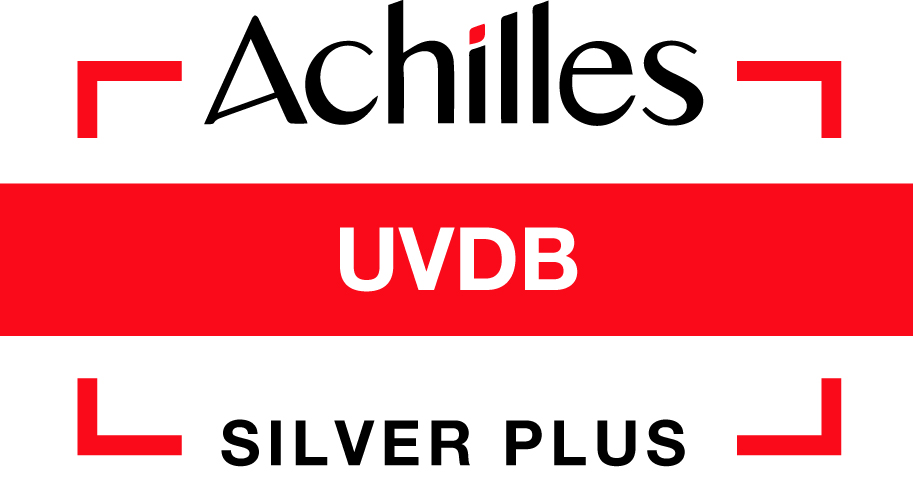